Hindu means those people who are being following the rules of hindu religion indentify himself to others people as hindu is called hindu.
hindu law: Hindu laws means those statutes rules which prescribed the right and duties of hindu. It’s called hindu law.
SCHOOLS OF HINDU LAW
School means rules and principles of Hindu Law which are divided into opinion. It is not codified. There are two Schools of Hindu Law-
(a) Mitakshara
(b) Dayabhaga
The schools are ordinarily said to be five in number. But there are only two principal schools namely, the mitakshara school and the Dayabhaga school. The Dayabhaga prevails in Bangladesh and in the province of West Bengal in india the Mitakshara prevails in the whole of India (except the province of west Bengal) and in Pakistan.
The Mitakshara is anterior to Dayabhaga and is a running commentary on the Code of Yajnabalkya written by Vijnaneswara.
The Dayabhaga is not a commentary on any particular Code but a digest of all the Codes. It gives first preference to the Code of Manu.
The Mitakshara school is regarded as the orthodox school and the Dayabhaga the reformed one and the two mainly differ on the following matters:-
i)                   The law of inheritance.
ii)                Joint family system.
The Mitakshara is sub-divided into four or five minor schools. These differ between themselves in some matters of detail relating mainly to adoption and inheritance.
The schools along with the commentaries, respected as authorities are given below:-

The Mitakshara and Dayabhaga Schools differed on important issues as regards the rules of inheritance. However, this branch of the law is now codified by the Hindu Succession Act, 1956, which has dissolved the differences between the two. Today, the main difference between them is on joint family system.
Mitakshara- Rights in the joint family property is acquired by birth, and as a rule, females have no right of succession to the family property. The right to property passes by survivorship to the other male members of the family.
Dayabhaga- Rights in the joint family property are acquired by inheritance or by will, and the share of a deceased male member goes to his widow in default of a closed heir.
Differences between the two Schools

Differences between the two Schools in Succession

The hindu law is opposed to the theory of its divine origin. There are several schools of hindu law. The two schools sure that the hindus enactments and inheritance, Devolution of property, adoption the all thing is established the two schools. 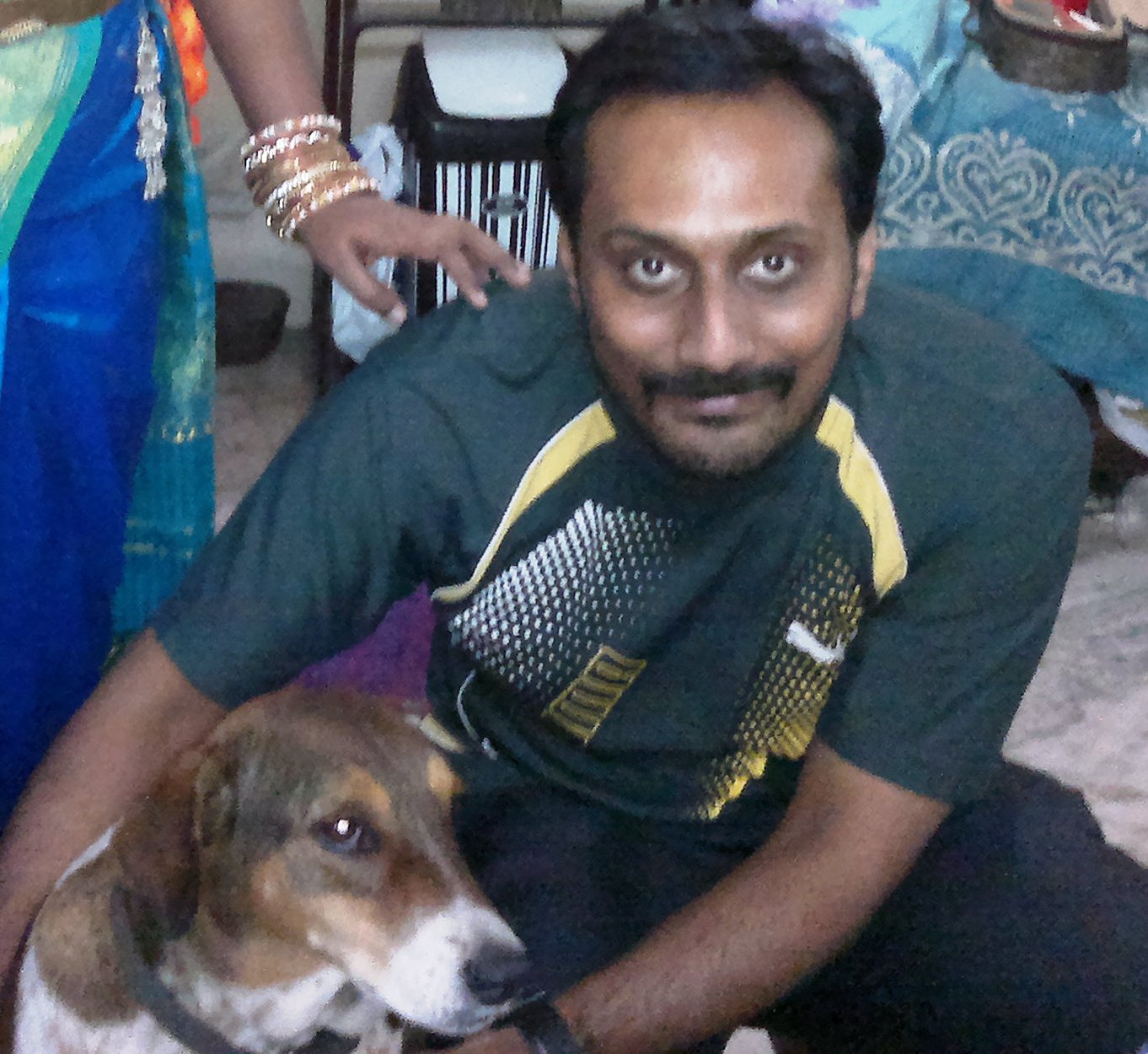